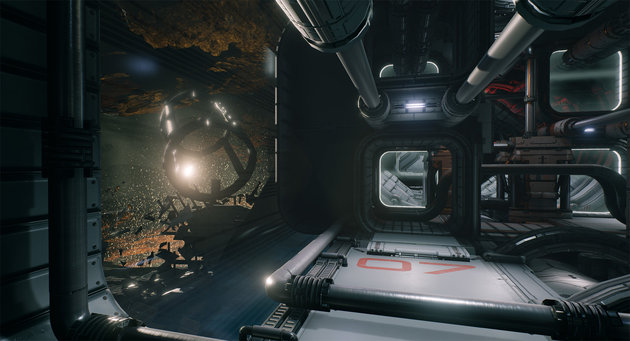 After the reveal of Detached in January of this year and the first hands-on tests during the Taipei Game Show and the Digital Dragons conference, Anshar Studios has today announced a delay in the intended release of the videogame. Furthermore, those who have pre-ordered the videogame will soon receive a Steam key to access the beta testing version of Detached.

Starting today, Anshar Studios developers will start sending out Steam keys for the beta version of Detached to everyone who has either already pre-ordered the videogame or who pre-orders it in the future. Early adopters will have access to a multiplayer map on which you’ll be able to compete with other testers in player-versus-player (PvP) matches. This beta testing phase requires either an Oculus Rift or SteamVR compatible head-mounted display (HMD) and as such running this version of the videogame on PC only won’t be possible.

“After putting a very early version of Detached in the hands of gamers and the media a couple of times, we now know that most of them like the core concept, the vastness of our in-game world, and the central features Detached has to offer. Now we need to make sure that we don’t waste this potential and that we take it to another level. For that we need your help. So if you’ve already pre-ordered Detached, join the game’s closed beta tests, share your feedback, and help us develop the game,” encourages Anshar Studios’ co-founder, Łukasz Hacura.

Originally intended for launch in Q3 2016, Detached is now set to be released in Q1 2017 on PC, Oculus Rift and SteamVR. VRFocus will keep you updated with all the  latest details on Detached.