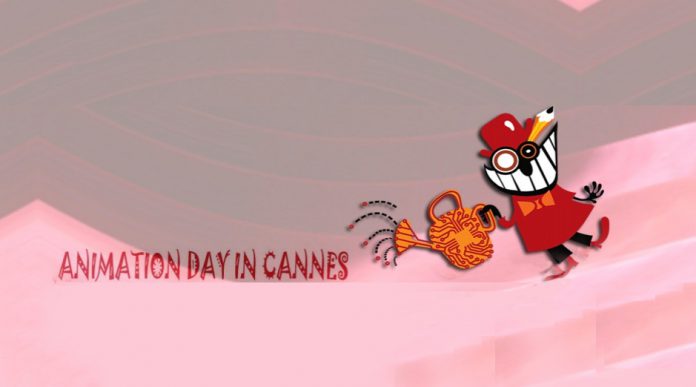 The French city of Cannes is of course best known for the Cannes Film Festival, something that VRFocus has covered before and as the creative use of virtual reality (VR) film making increases will likely cover in ever greater depth. That is not all that Cannes offers for VR aficionados however.

Animation Day In Cannes is to return following a successful debut in 2015. The event, which celebrates animation its and associated indutries and technologies associated with it (which does VR) is back on May 18th 2016 for a second round of networking discussions. Two panels are confirmed at this time: ‘VR: what’s the financial model?’ and ‘VR a reality…’ both with with Michel Reilhac & Ana Serano.

Interested parties can find out more at animationdayincannes.com. VRFocus will bring you more on the use of VR in the arts soon.