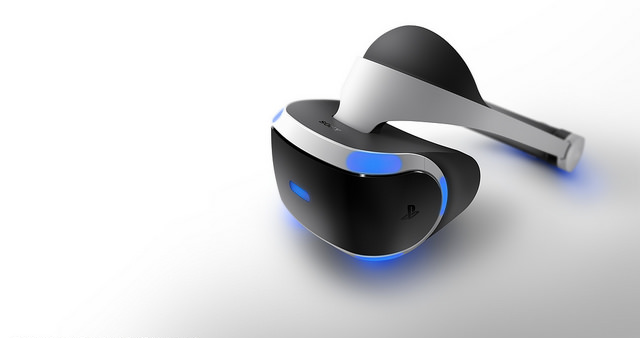 It goes without saying that this is an exciting time for the virtual reality (VR) industry. Major PC and console-based head-mounted displays (HMDs) such as the HTC Vive, Oculus Rift and PlayStation VR are now just months away from launching, with everyone eager to see how they perform. Interest in the technology is growing at an alarming rate, and that’s been reflected in the results of the 2016 Game Developers Conference (GDC) survey, which has found that the amount of studios working in VR has more than doubled since 2015.

The survey revealed as much this week. Of those surveyed last year, seven percent said they were working with the technology. This year 16 percent of developers said they were working on VR titles. The survey is based on the feedback of more than 2,000 North American videogame developers, making this a pretty promising chunk of studios. 15 percent of those surveyed also said that their next project would use VR, which is again more than double the six percent that said as much last year. That said, PC and mobile are said to still be the most popular platforms for developers to work on.

No doubt these results will be reflected when GDC gets underway from 14th – 18th March 2016 in San Francisco, California. This year will also see the debut of a VR focused conference, the Virtual Reality Developers Conference (VRDC), running alongside the main event.

Keep reading VRFocus for the latest on VR tech.

The post Amount of VR Devs Has More Than Doubled Since 2015, Survey Suggests appeared first on VRFocus.