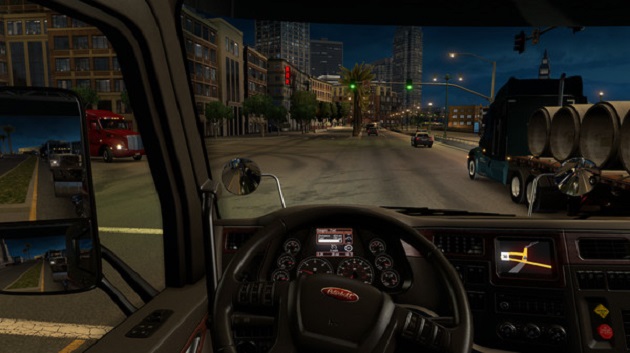 American Truck Simulator isn’t solely about putting players in the seat of a driver for hire. You’ll enter the local freight market, have the option to work your way up to become an owner-operator, expanding your business to become a national transportation company.

VRFocus will continue to follow any further updates from SCS Software on future VR support for American Truck Simulator.