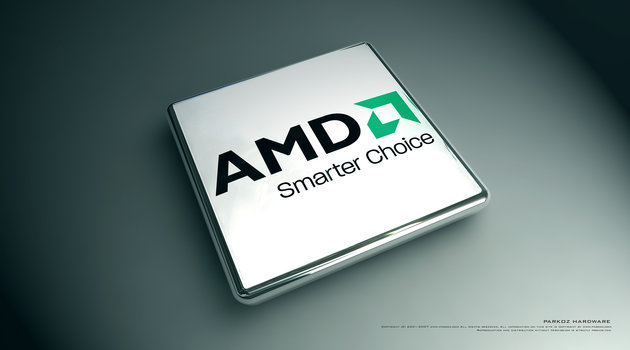 Next week sees the 2016 Game Developers Conference (GDC) and the first ever Virtual Reality Developers Conference (VRDC) get underway in San Francisco, California. The videogame industry will gather at the events to talk about creating VR software and make announcements regarding its future. One company with big plans for the show is tech team AMD. This week, the group is announcing its own press event to showcase its latest hardware to be hosted at the show, which is expected to make have a big focus on VR technology.

The event, named ‘Capsaicin’, will be held at 16:00 PT on 14th March 2016 and is said to take a look at the company’s latest GPU, which is powering both traditional videogames and VR experiences. Radeon Technologies Group’s Senior Vice President and Chief Architect Raja Koduri will be hosting. Crucially, the major VR figureheads will be at the show, including representatives of Oculus Rift head-mounted display (HMD) creator Oculus VR, HTC Vive HMD creator HTC and Crytek, a developer that’s current working on several VR exclusive videogames such as The Climb and Robinson: The Journey.

For those not at GDC, a livestream of the event will be hosted over on AMD’s own website and will be replayed after it’s done.

For more on AMD’s work in VR, check back with VRFocus.