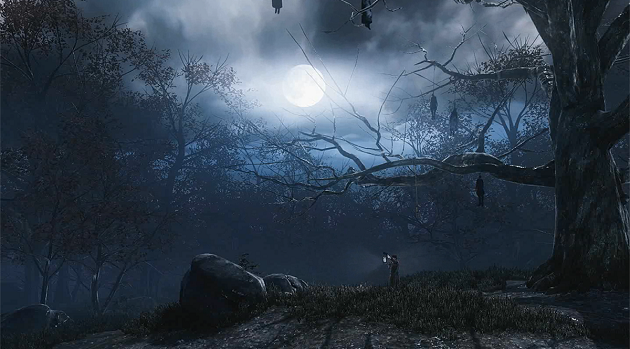 Online retail giant Amazon is well known for trialling new technologies, looking a ways it can leverage its massive selling power. In October 2015 VRFocus reported on a patent award the company had for an augmented reality (AR) head mounted display (HMD), and now its moving into videogame design as well. Amazon has launched Lumberyard a game development engine to rival Unreal Engine 4, Unity and others.

Currently available to download for free in a beta form, the Lumberyard engine has been created for studios to create AAA titles with a fully-featured editor and native code performance. Two features Amazon is lauding are full integration with Twitch, connecting developers with millions of viewers, and Amazon Web Services (AWS), to use the computing power and storage of the service.

Through AWS developers can use another new service called Amazon Gamelift, allowing the operation and deployment of multiplayer games, offering scalability on the servers to meet player demand as it rises and falls.

While Lumberyard is free to use, with no subscription fees or revenue sharing requirements, developers using the software will need to pay for any AWS services they decide to use.

Amazon states the game engine is cross-platform and is available now to build titles for PC and consoles. Lumberyard doesn’t currently support mobile or virtual reality (VR) platforms as yet, but that compatibility is said to be coming soon.

For further details and to download the beta go to the Amazon Lumberyard page, VRFocus will continue to follow the latest news on the game engine, reporting back when VR has been implemented.