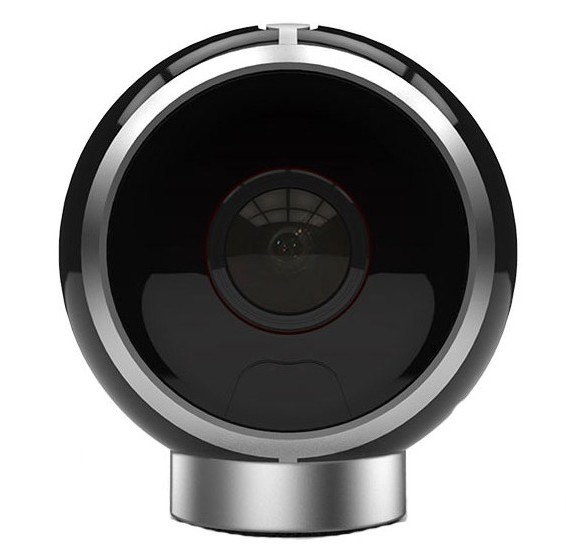 Live streaming on social media and video sites has become more accessible without the need for special software or equipment, and now IC Real Tech has launched the ALLie Camera and has also announced its integration with YouTube to enable 360-degree live streaming via the camera.

The ALLie Camera is built for everyday use for users to record and live stream in 360-degrees with 4K resolution and is simple to use as users need to plug in the device and launch the ALLie app to get started. It is boasted that the camera will get a full picture with no blind spots and there is even a head-mounted display (HMD) that can be purchased with the camera so it can be used as soon as its purchased.

“In this age of always-on connectivity, everyone wants 24/7 access to what’s important to them, whether it’s that birthday party you can’t bear to miss, or a baby’s first steps that you want to capture forever,” said Dmitry Kozko, President of ALLie in a press release. “We worked hard to make the new ALLie Camera ideal for everyday use to fit any event or life milestone. And, the ability to capture a full, 360-degree view and completely control the way you see any special moment makes ALLie the most immersive way to make sure you never miss a thing.”

Not only has the camera launched, but IC Real Tech has also announced its integration with YouTube to become the first 360-degree everyday use camera. Kozko also said in a press release: “Now that the demand for real-time, 24/7 content has reached its peak, out ALLie Camera aligns with YouTube to give users the ultimate 360-degree, live streaming experience. ALLie is always on so that users don’t miss a thing, and now they can more easily share experience with friends, family and fans on YouTube.”

ALLie will be available as a demo at National Association of Broadcasters (NAB) this year in Las Vegas, and it is available for purchase online at $499 for the camera and $59 for the ALLie VR HMD.