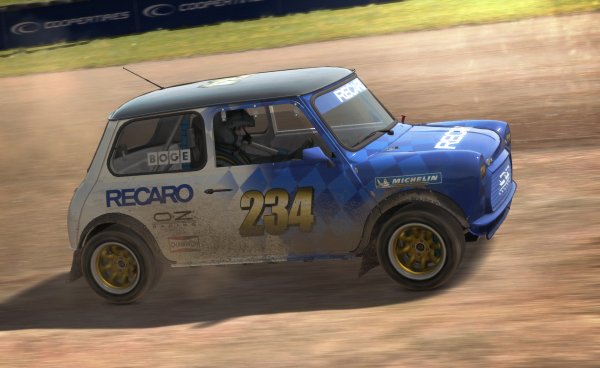 After its release in December last year on Steam after featuring on Early Access since April 2015, it has been announced by Codemasters that there will be additional content released for DiRT Rally, which will coincide with the launch of the title on PlayStation 4 and Xbox One. The racing video game is currently supported by Oculus Rift virtual reality (VR) head-mounted display (HMD).

The DiRT Rally additional content and console edition will be available on the 5th April 2016.

For more on DiRT Rally stay with VRFocus.