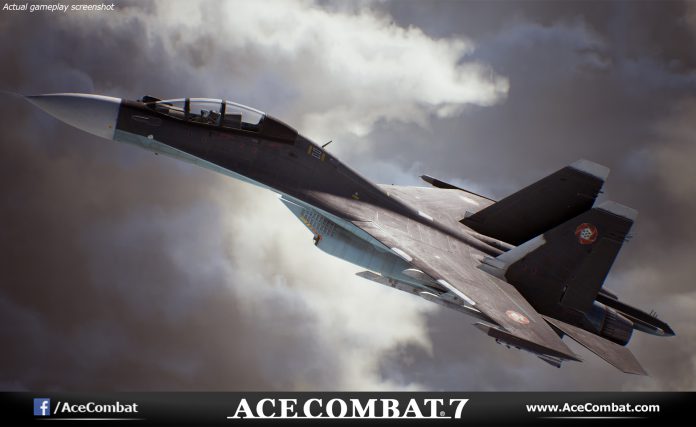 One of the biggest titles to be announced for the PlayStation VR virtual reality (VR) head-mounted display (HMD) at last weekend’s PlayStation Experience fan event was Ace Combat 7, the long awaited return from Bandai Namco’s arcade flight series. The videogame made for a surprise announcement, with a first look at true VR gameplay still to be unveiled. The first screenshots of Ace Combat 7 have now arrived, however, and can currently be seen below.

As you might expect, the majority of these images showcase the range of aircraft that players will either pilot or fight against in the latest edition of the series. Some of these were seen in the reveal trailer from last week while others appear to be brand new. Much of Ace Combat 7‘s other features, such as a story and possible modes, remain shrouded in mystery right now, but there’s no doubt a legion of series fans waiting to find out more about it.

For the latest coverage of Ace Combat 7, stay tuned to VRFocus. 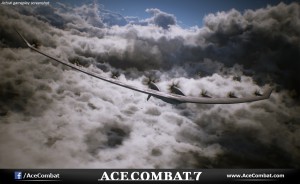