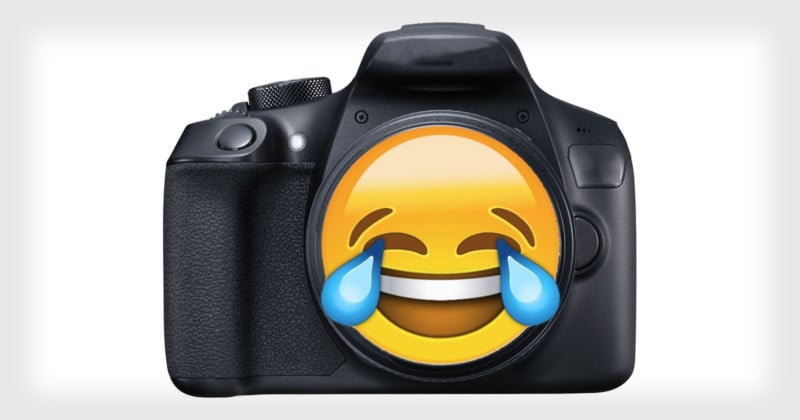 It is yet again the day of the year on which you can’t trust anything you see online. Here’s a roundup of some of the April Fools’ Day jokes that have emerged in the world of photography in 2017.

A Review of the Samsung Family Hub 2.0 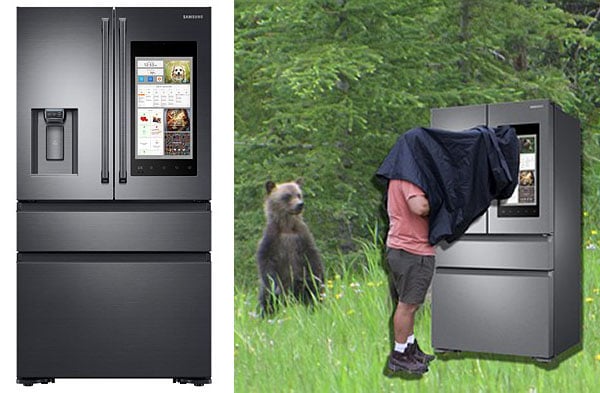 DPReview published a camera review of the Samsung Family Hub 2.0 line of camera fridges, which feature 21.5-inch 1080p LED screens, Internet connectivity, and cameras “with enough resolution to allow you the freedom to count your yogurt cups from anywhere in the world.” 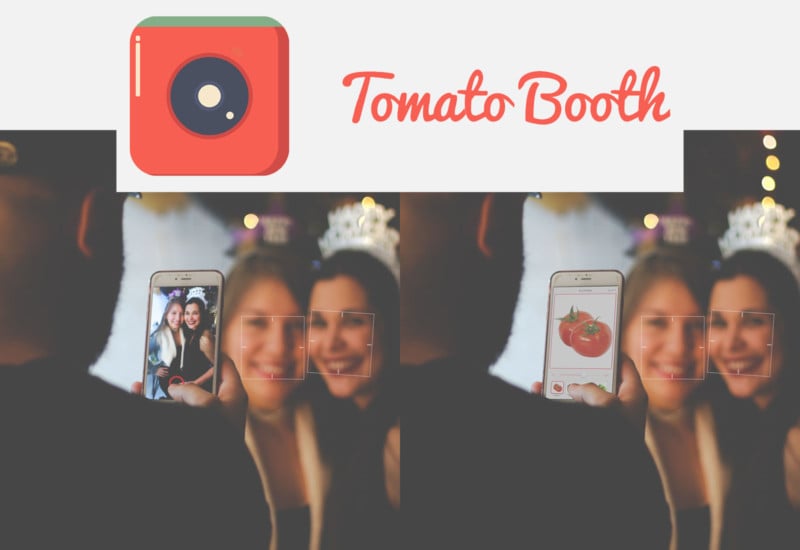 The SnapBar created a new camera app called Tomato Booth that uses advanced facial recognition technology and algorithms to turn every face in every photo into a unique tomato. 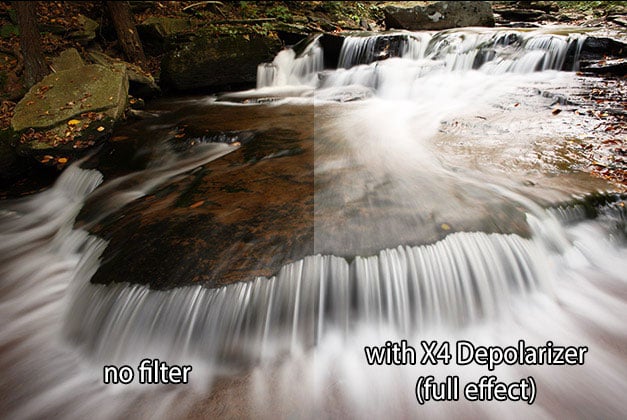 The Koldunov Brothers created this oh-so-helpful photography tutorial on how you can use condoms for various unintended purposes while making pictures.

TheCameraStoreTV writes: “While he’s sad to leave The Camera Store and TCSTV, Chris Niccolls is excited to share the details of his exciting new venture: Camway!” 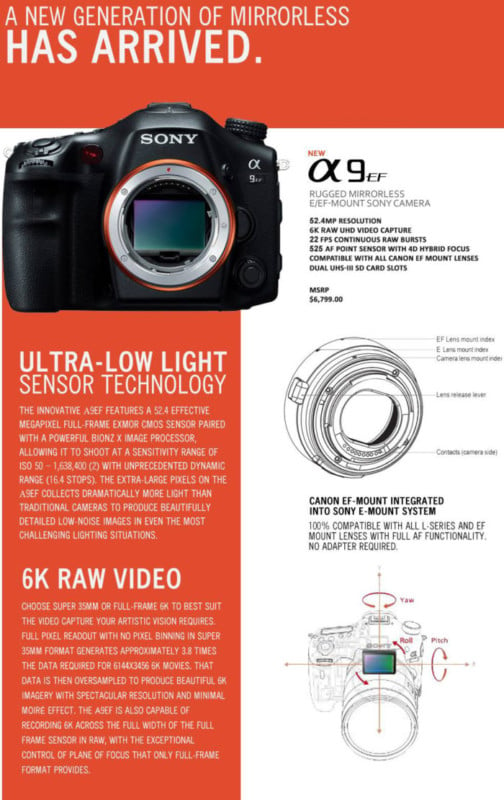 Jared Polin breaks the news that Nikon and Sony will be joining forces to compete against Canon.

P.S. Know of any other photography-related April Fools’ Day jokes that deserve a mention here? Share them with us in the comments below and we may add them to this list.