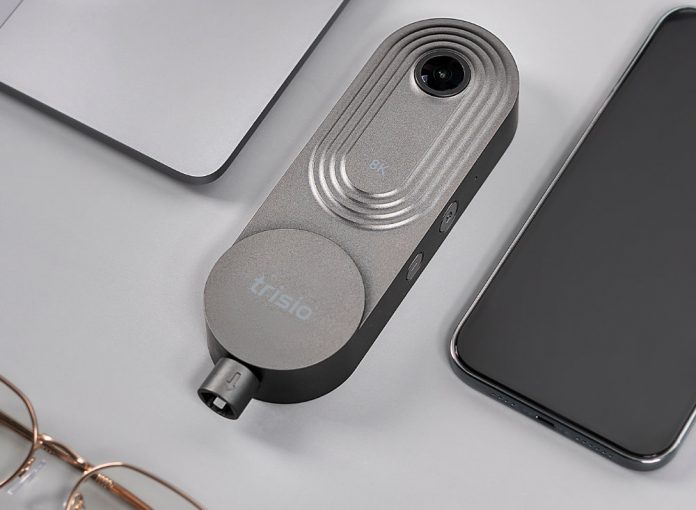 
For a limited time, you can get Trisio Lite 2 with 6 months of GoThru Pro subscription free. Trisio Lite 2 (reviewed here) is an affordable 360 camera that captures 360 photos with excellent detail, color, and stitching.  At its regular price of $399, it can hold its own against more expensive 360 cameras such […]

3D Forever! In honor of a friend