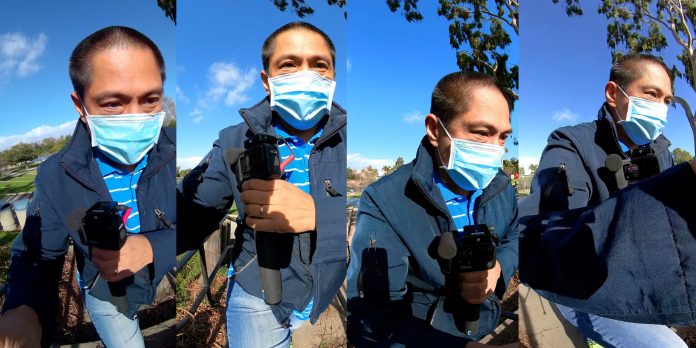 
Kandao has a holiday sale starting December 23 to January 3, and they have an exclusive bonus for 360 Rumors readers and viewers.  Here are the deals and a bit depth comparison between Qoocam 8K, Insta360 One R, One X2 and GoPro MAX. 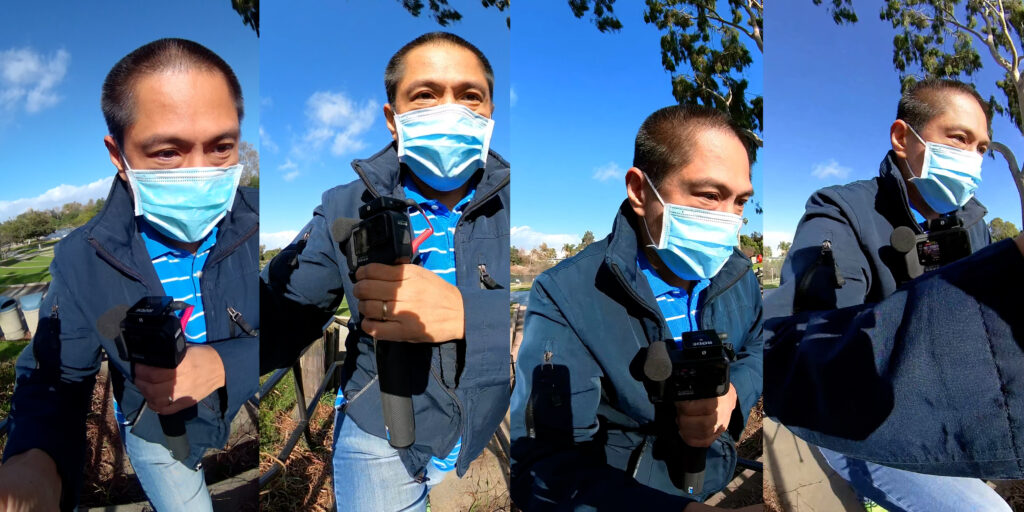 The sale is for the following cameras:

Qoocam 8K has the best bit depth among consumer 360 cameras, making its colors appear richer.  Here is a comparison with One R, GoPro MAX and One X2.  If you look at my forehead, the One R, One X2, and GoPro MAX look similar, but the Qoocam 8K looks noticeably richer, with a smoother highlight transition.  You can also see the highlights of my mask are not as blown out.   I will do a more detailed comparison next time.