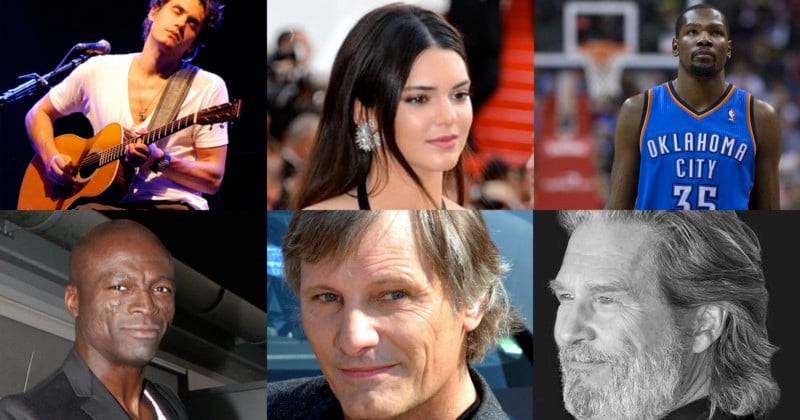 Everyone is a photographer, and that includes celebrities. But some celebrities take their photography more seriously than others, investing both significant time and money into developing their craft. Here’s a small sampling.

The Dude photographs! Jeff Bridges is well-known for his on-set photography using a Widelux camera. The panoramic images have become somewhat of a signature look for him, and led to the publishing of his book Pictures. Bridges website is filled with images from various movies, but we thought his “Tips on operating the Widelux camera,” written for the International Association of Panoramic Photographers newsletter in 1989 showcased his commitment and knowledge of his craft. We suggest you abide. 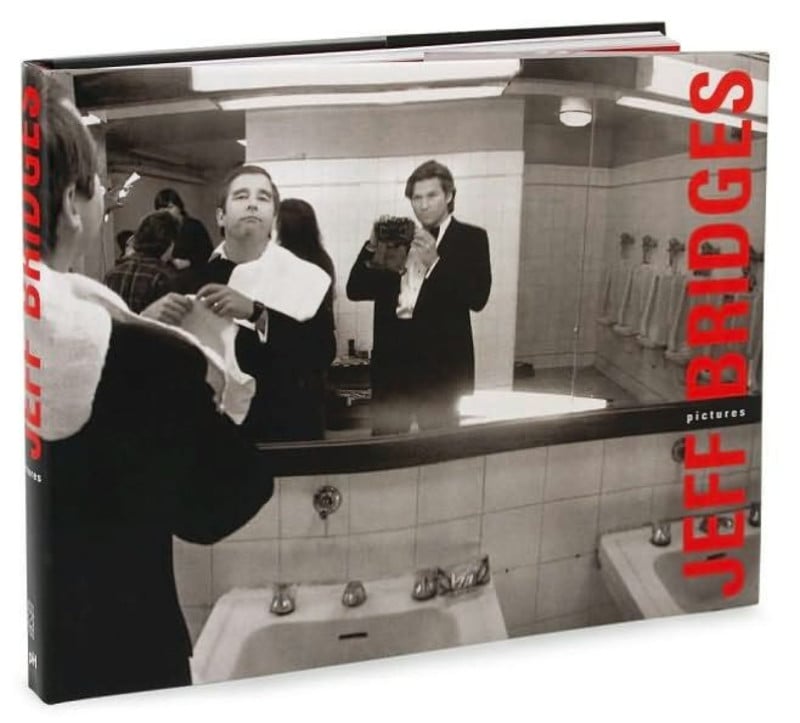 Everyone’s favorite tough guy/teddy bear from “The Walking Dead” likes to carry around a camera when he’s not toting a crossbow. He recently held an exhibition in Paris to celebrate the limited publication of his book The Sun’s Coming Up…Like a Big Bald Head. 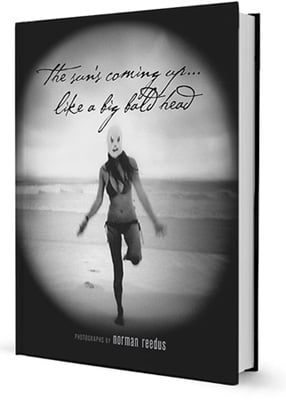 Speaking of Norman Reedus, his baby mama/90s supermodel Helena Christensen has been on the opposite side of the camera for years as a professional photographer. Mark Seliger interviewed Christensen and the great Mary Ellen Mark in 2013 for his series “Capture” to gain more insight into her process.

People of a certain Generation X might remember Tabitha Soren as one of MTV’s news anchors, but in her midlife, she’s carved out a niche as a legitimate fine art photographer with an ever expanding CV. Most recently, her work covering minor league ball players appeared in the New Yorker. 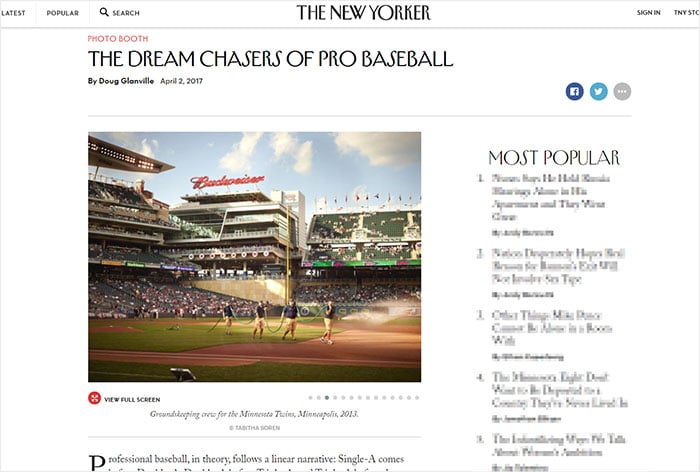 The generational guitar talent and Grammy winner John Mayer is infamous for his ridiculous interviews (“sexual napalm” anyone?). But he has two unexpected passions beyond music: 1) an extreme interest and knowledgeability in horology, and 2) photography. Of course, when you’re making millions off your music, it’s pretty easy to pick up a new Leica M10.

Now this is what we call a rig. #M10 and 50mm Summicron APO. Done. @leica_camera @leicastorela 🔴

Lenny Kravitz is one cool dude, so cool in fact, that Leica made him his own limited edition Leica M-P. The “Correspondent” edition is a normal M-P, but the edges are “intentionally aged in homage to a well-used camera system, showing a distinctive patina that would usually point to many years of constant use.” Lenny doesn’t want you to have to use a camera to get that used-camera look because he’s a cool dude.

All kidding aside, Kravitz’s book Flash explores what it’s like to be on the receiving end of the paparazzi and camera-toting fans. The title is only partially ironic given the man split his pants on stage, flashing the audience like only a rock star could. 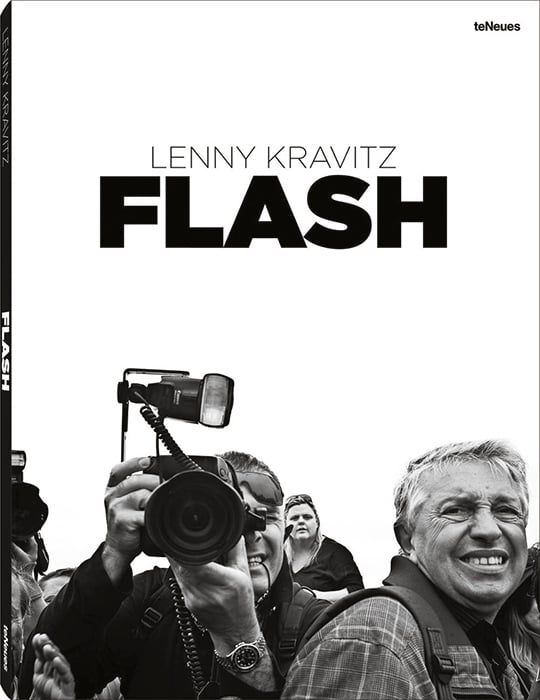 The statuesque daughter of Kris and Caitlyn Jenner has graced the runways as a model and spokeswoman which may lead you to believe she’s a one-trick pony. But in truth, Jenner’s experience in front of the camera has led to pretty good results behind the camera. Love Magazine commissioned her to shoot an entire issue, and the results show a keen eye paired with a connection and intimacy with her subjects – no doubt informed by her own modeling experience.

Kaia by me for LOVE

The Price is Right host Drew Carey for his nice guy demeanor and comedic skills, so you’re excused if you didn’t know that he once served on the Board of Directors for the National Press Photographers Association. Carey is particularly fond of photographing soccer given his ownership of the Seattle Sounders.

The actor best known for his work on the Lord of the Rings trilogy is also an avid painter and photographer. He created the Perceval Press, in part, to serve as a vehicle for his non-acting pursuits. His book Coincidence of Memory is a melange of photos, paintings and poetry from 1978-2002.

Now Perceval publishes the work of multiple artists, and Mortensen is conscious of preserving their voice throughout the publishing process telling CBS News, “we like to make the book the author is going to be happy with. Otherwise, what’s the point?” 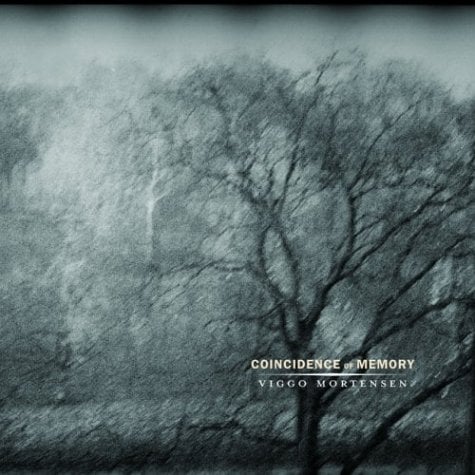 Arguably the most talented of this list, rocker Bryan Adams’ work has been published in a number of magazines and featured in numerous exhibitions. Although he’s published multiple books, his book of war veteran portraits, Wounded: The Legacy of War, is perhaps his most important. 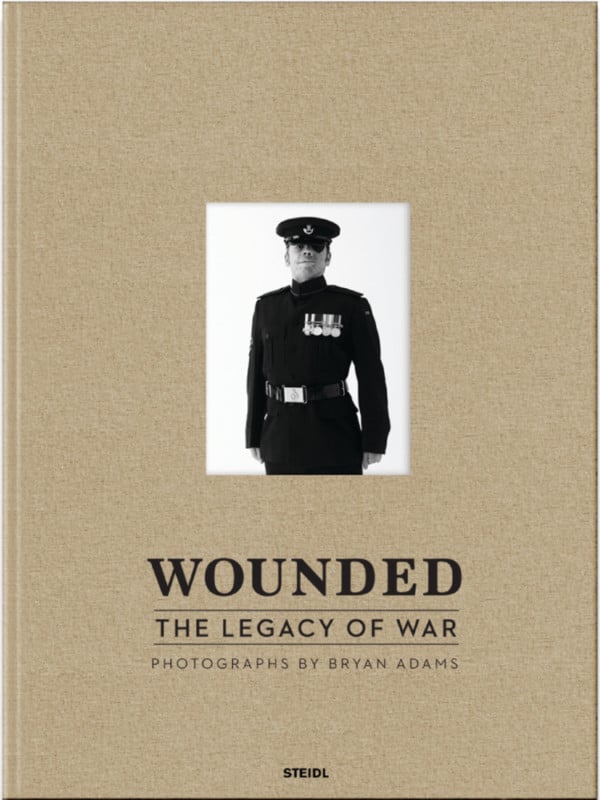 We’re not going to pretend that Golden State Warriors’ superstar has put in as much time behind the lens as he has on the hardwood, but we give him props for admitting that sports photography is a lot harder than it looks. In a piece for the Players’ Tribune, Durant writes, “Another thing is: I’m learning how tough these action shots are to get … they happen so fast. It’s hectic following the action, then checking your settings in between plays. It’s a lot of guessing and adjusting as you go.” 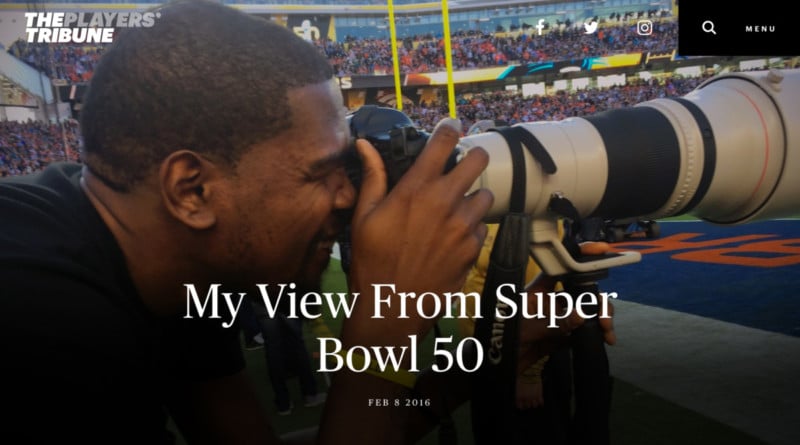 The former Mr. Heidi Klum and current mega-musician also serves as a Leica ambassador. In a Leica Portrait interview, Seal said, “With photographs – that’s one of the few mediums where you actually stop time and you are forced to reflect on that particular moment.”

As proof, Seal’s blog is actually a feed of his photographs, and his Instagram shows that he still has friends in high places.

Matthew Fox, the hunky actor from ABC’s acclaimed series “Lost,” was inspired to photograph behind-the-scenes moments while shooting the pilot after hearing about Jeff Bridges’ photography. Using a range of cameras, Fox captured a number of poignant moments that were featured in a bonus piece on the Season 1 DVD.