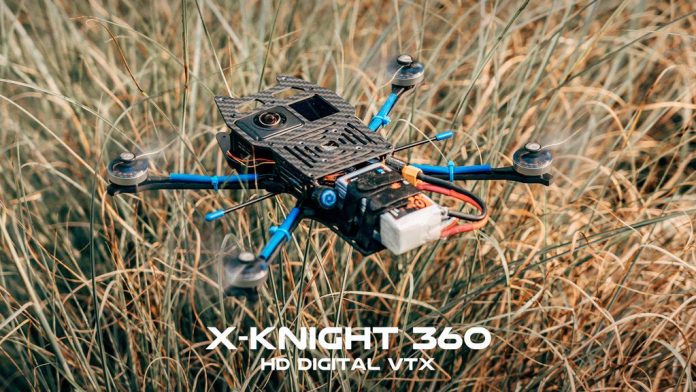 
For a limited time, you can get $100 off the X-Knight 360 invisible 360 camera drone!  Plus other amazing deals on FPV quads.  Two of the quads are so good that I’ve bought each of them twice! Racedayquads is having a clearance sale on some FPV quads. And the discounts on them are HUGE.  You […]